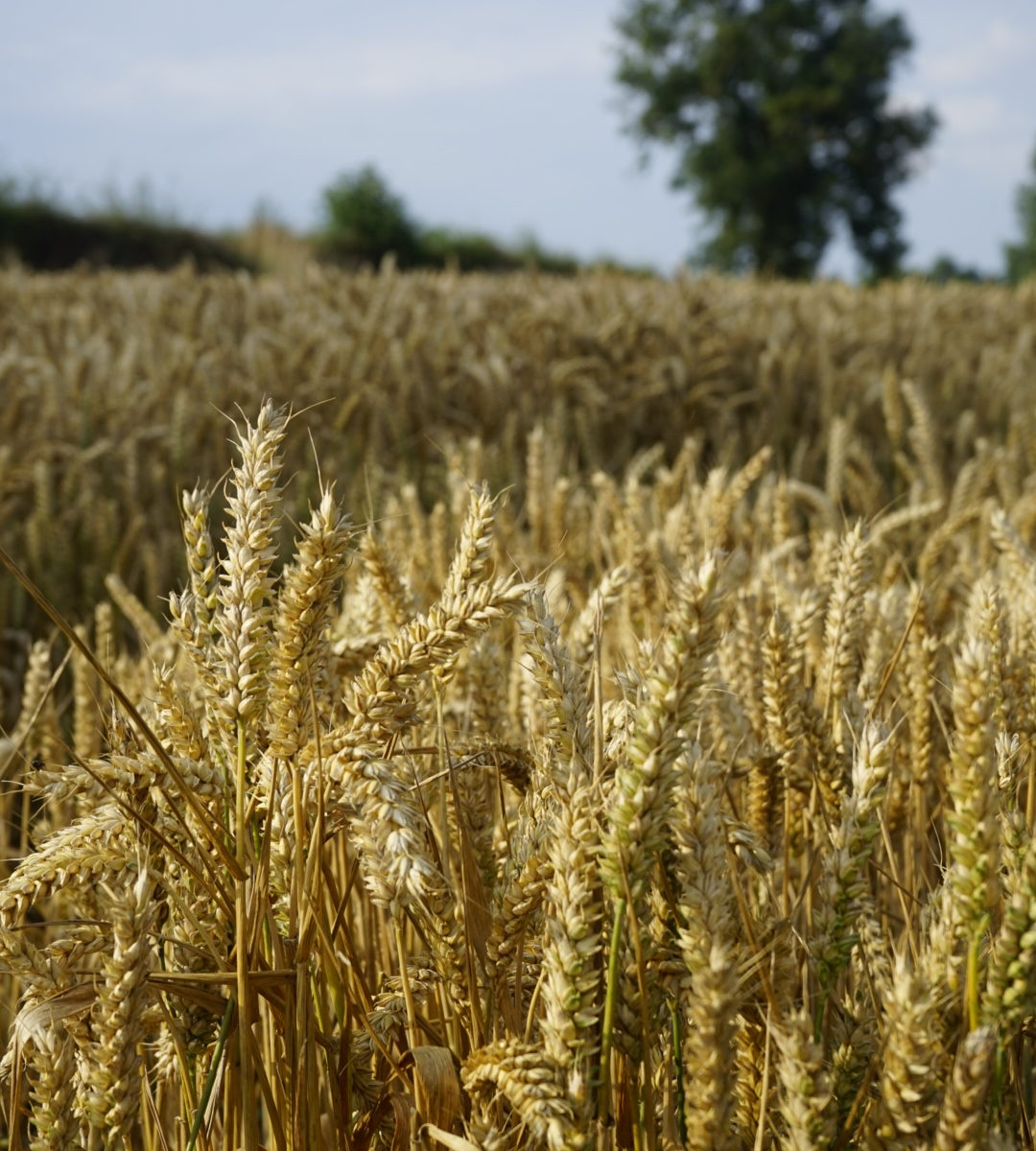 A humanist funeral can be pretty much anything you like.

First, there is no need to have the funeral in a specific place. As well as crematoria, and burials there are alternatives like woodland burial sites. It’s increasingly popular to have the most basic cremation (with nobody present) and then a separate memorial ceremony at a later date. Such a memorial can take place somewhere really special from the deceased’s own home or garden, to their favourite riverbank or the local cricket pavilion.

Second, you can include music or readings that meant something to them…or that means something to you.  There can be personal tributes, live music – you name it.

Most of all though, a humanist funeral is a way of saying goodbye from the heart.

You can see a suggested funeral outline by clicking here.

The only thing that you cannot have in a humanist funeral is anything which forms an act of worship – we are, after all, non-religious. However, we are inclusive; it is possible for a family member to read a short prayer, for example, if it was especially meaningful to the deceased. We also include a short moment for silent contemplation which can be used my those with religion to mark the death in their own way.